Thinking community and communal thinking: A role for theoretical and philosophical psychologists? 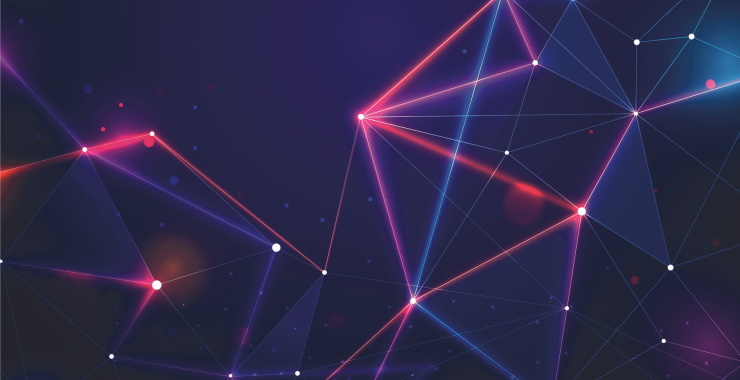 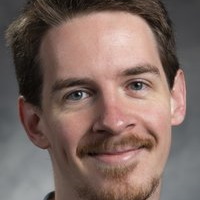 There is a common saying among psychotherapists: that the goal of psychotherapy is to put yourself out of a job, such that psychotherapy is no longer needed. For academic psychologists and psychological researchers, what might it look like to consider such an adage for ourselves? This question comes, for me, with the recognition of several crises going on in the world of Psychology. First, there is the question of Psychology’s moral-social responsibility raised by the APA’s involvement with U.S.-sanctioned torture of political prisoners (Churchill, 2016). Second, there is the replication crisis (Oberauer & Lewandowsky, 2019). Third, there is the WEIRD psychology phenomenon (Henrich, Heine, & Norenzayan, 2010). Digging deeper, one could look into criticism of Psychology/Psychiatry coming from service users and critical academics, such as those involved in Mad Studies as well as service users and non-western communities who are simply tired of being labeled, pathologized, and sorted. This is often in the service of capitalist functionality rather than the higher ideals of cultivating eudaimonia in the context of greater social justice, where we must also be ethically responsive and heed the needs and desires of particular communities—what Foucault might call “subjugated knowledges” against the dominant biomedical discourse of the psy-disciplines.

I come to this debate from the position of never having had much faith in psychology as a scientific knowledge generating system and set of institutions. Rather I see psychology’s value in terms of it being a politically adjunctive, anti-colonizing, expertise-subverting set of theories and tools for assisting in the end-goal of flourishing communities. That is my bias—these are my values—inspired in part by the likes of Michel Foucault, Frantz Fanon, Felix Guattari, Ignacio Martín-Baró, and more recently, Mary Watkins, Thomas Teo, Tod Sloan, Edward Sampson, Kenneth Gergen, Isaac Prilleltensky, Michelle Fine, and Ian Parker, among others.

In my own work as a graduate student at the University of West Georgia, I am curious about the role that theory can play at the level of community praxis. Specifically, I am interested in debates around psychology as a conceptual and institutional apparatus which reaffirms liberal individualist and neoliberal enactments of subjectivity (i.e., Sugarman, 2015). Following from that, I am interested in approaches which disavow this individualism and seek to cultivate a different intersubjective and cultural ethic through specific therapeutic or quasi-therapeutic practices and forms of education (Ingle, 2018). There are several potential trailheads to follow here. In addition to the therapeutic approaches such as narrative therapy, feminist therapies, and radical forms of ecopsychology, you also have contemporary liberation psychology projects (Gupta, Simms, & Dougherty, 2019; Watkins & Shulman, 2008) and mutual aid/peer and service-user oriented community programs (i.e., Fireweed Collective, Hearing Voices Network). Rather than affirm or settle on a singular approach, I would simply suggest the necessity of avoiding the phenomenon whereby “the thinkers don’t do, and the doers don’t think.” How can ideas from theoretical and philosophical psychology inform concrete social and communal practices with an eye toward social change and healing? How can participation in intersubjective and communal practices—especially those that get us to reflect critically on psychological expertise and our own positionality—dialogically inform and aid our thinking?

Like Watkins (2019), I’m concerned with the creation of “commons” spaces, especially in light of the intersubjective and communal fragmentation of neoliberal capitalist material relations and culture. How can theoretical and philosophical psychologists contribute to reparative and healing social initiatives here? How can community-based healing contribute to broader reparative efforts in social justice, along the axes of race, sex/gender, class/economic disparities, and more? Here I am thinking both of Watkins’s work as well as Bell Hooks’s (1999) notion of “homeplaces” as sites of resistance offering the opportunity of “transcending tiredness” through mutual support and affirmation. Hooks discusses these sites of respite and reparation primarily through the framework of anti-racism, as spaces where Black women can breathe a sigh of relief away from the constant oppressive imposition of racist structural and interpersonal processes. Hopefully without taking away from the value and contextual embeddedness of Hooks’ work, I am curious about the possibilities of introducing these kinds of practices into other areas of society, addressing for example mental health issues, forms of racism, sexism, transphobia, classism, ableism, and other social issues.

It seems to me that, perhaps especially though not exclusively during times of COVID-19, many are struggling with the material and psychic realities of intersubjective distance, isolation, loneliness, various forms of precarity, and invisible pain, with these issues often intersecting along sociopolitical and economic vectors. I am curious about the role that psychologists—especially those with critical theoretical and practical tools available to them—may be able to play in addressing these issues not only at the level of individual change but also at the level of community and social transformation.

As to whether we are in the midst of either a “paradigm shift” or a “failed revolution,” I would echo Gilles Deleuze: “There is no need to fear or hope, but only to look for new weapons” (1992, p. 4).

Ingle, M. (2018). Western individualism and psychotherapy – Exploring the edges of ecological being. Journal of Humanistic Psychology, 1-14.

Micah Ingle is a doctoral student in Psychology: Consciousness and Society at the University of West Georgia. He has published on therapeutic approaches that center people’s social and ecological contexts as well as qualitative work examining the characteristics of people high in empathy. His current interests include critical psychology, group therapy, masculinity/gender studies, liberation psychology, and mythopoetic perspectives inspired by Jungian thought.