During the Centennial Year of the Association, 1992, the division undertook a series of interviews with early presidents of the division. Our archivist, Herb Barry III, maintained correspondence with those conducting the interviews, and reported on attempts to gather additional interviews for several years. This did not result in a book-length document, but makes for very lively reading.

Ron Wood asked Herb for the documents in August of 2002. There was also a symposium held with five past presidents at APA during the Centennial year, and some of the prepared remarks talks are below. 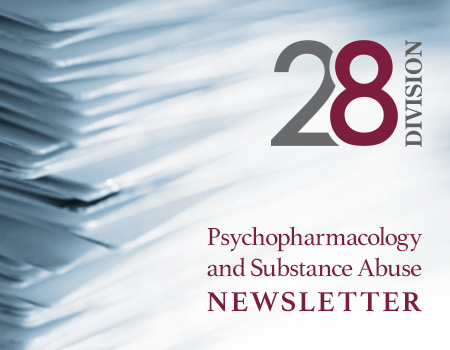