The ordinariness of peace in the Tao Te Ching

Perhaps now is the time to generate a culture of unshakable indebtedness because such is the truth of what is.
Cite this
Anderson, R. (2021, July). The ordinariness of peace in the Tao Te Ching. Society for Humanistic Psychology Newsletter. https://www.apadivisions.org/division-32/publications/newsletters/humanistic/2021/07/tao-te-ching 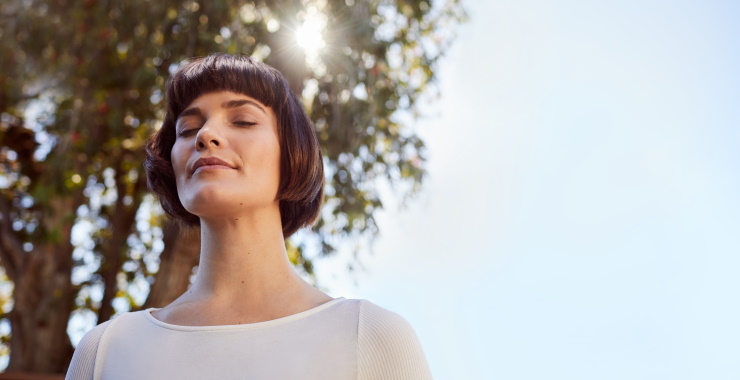 In the Tao Te Ching, peace is thought to be simple, ordinary, and the highest purpose of good government. To be at peace in the world is to privilege what is most necessary for the greater good. For example, Poem 8 details what is “good” in everyday life, as follows:

Aligning with the Tao is to enact a path of wei wu wei, meaning to act without acting. In so doing, actions arise naturally and spontaneously to meet circumstances without plotting in advance or invoking personal or political gain of any sort. Indeed, over time, enacting this wei wu wei path of selfless action will impact all our relations with others, including animals and other species, our families and communities, the conduct of governments, relationships between nations and peoples, and with planet Earth herself.

Regarding war, use of weapons, and military action, the Tao Te Ching is uncompromising. War is a last resort and enemies are to be respected. Poem 69 puts the matter directly:

Similarly, Poem 31 depicts weapons as “ugly-hearted.” Poem 31 could not be more direct:

Surely weapons augur peril
Some things are just ugly-hearted
Hence those living the Tao resist using them
At home rulers favor the vulnerable
And only in war favor strength
Weapons are not auspicious
Wise rulers use them as a last resort and privilege restraint
Best to remain peaceful and calm
Even in victory they do not delight in them
To delight in them is to enjoy killing
Those who enjoy killing
Gain nothing in this world!

Having lived for several years on U.S. military bases in Asia and Europe, I know that caution and restraint toward military action is common and well understood among U.S. high-ranking military officers. These officers are alert and careful; they know in their bones that life is at stake. This was particularly true on U.S. military bases not far from the Demilitarized Zone (DMZ) in South Korea where I lived off and on for two years. When these bases were on “high alert,” the usual tumult and noise in the officers’ clubs chilled down to a standstill. Sometimes I thought I could hear a pin drop. High-ranking officers are ready for war but not enthusiastic—unless they are very young (and, fortunately, not in charge).

While wei wu wei of Poem 8 is challenging enough, Poem 79 stopped me in my tracks. The context of Poem 79 is the settlement of a hatred or injury in ancient China. Once a settlement was agreed to, the agreement was inscribed on a bamboo stick and the stick broken in two. By tradition, the one to make payment takes the left side and the one to receive payment takes the right side. But, in Lines 4 and 5, “the wise grasp the side of debtor and make no claims on others.” I have translated Poem 79 as below:

When a great hatred is reconciled
Usually hatred lingers
How can this be good?
hus the wise grasp the side of the debtor
And make no claims on others
he virtuous manage the accounts
And those without virtue insist on payment
The Tao of Heaven is without favorites
Yet always aligns with the good 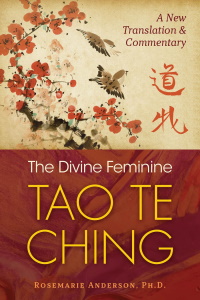 Perhaps you feel that taking the side of the debtor is an astonishing way to settle disputes. Indeed, Poem 79 contrasts markedly with modern ideas about demanding payment for debts, holding on to one’s own equity, paying off a “war debt” as the nation that lost a war, and so on. The point being made is that the wise assume they are the one indebted and, therefore, make no claims on others. Otherwise, hatred remains.

In musing on Poem 79, I kept on wondering, how could I possibly do this? How could I assume I am the debtor in conflicts and disputes with others and not go broke? How could a country behave as the debtor in international conflicts, and so on? But then I started thinking about the value of apologies and forgiveness. Every time I have sincerely apologized to another or they to me, mystery abounds. What was under dispute disappears from awareness and often even from memory. Yet more, the energy returned to both parties is often astonishing and humbling. Similarly, in family and communal affairs, if parents and political leaders looked more to what we mutually owe one another rather than what others owe us, family and communal values would be very different than they are.

Optimistic as enacting the wei wu wei of peace may seem, we might generate a culture of generosity. What a concept. And, similarly, if we truly valued earth, air, fire, and water for their life-giving properties and we humans as the debtors, would that not turn around the menacing ecological disasters toward which we are heading? This is precisely what native and indigenous people have done since ancient times and often still do. Perhaps now is the time to generate a culture of unshakable indebtedness because such is the truth of what is.

Rosemarie Anderson, PhD, is an author, artist, professor emerita of psychology, and an Episcopal priest. This article quotes from her forthcoming book, "The Divine Feminine Tao Te Ching", soon to be published by Inner Traditions/Bear & Company.