The leadership of the society consists of a council which is composed of the executive committee, committees, and appointed members of the society. The executive committee consists of the elected officers, who are responsible for governing the society. They are elected by all society members, with the exception of the student committee chair who is elected by student members. Elected officers hold monthly meetings via conference calls.

Many of the functions of the society are carried out through its committees. Committee leaders are appointed by the President and President-elect with the consultation of the executive committee. The exception is that student committee forms their own membership. The elected officers and committee chairs meet face-to-face annually at the APA convention.

There are also special appointed positions as well that carry out specific tasks, such as Listserv® Manager, Web page Manager, and Newsletter Manager. 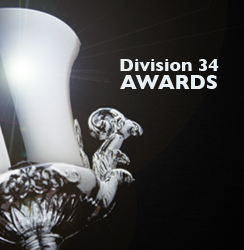