The Task Force on Religion and Spirituality was created to encourage a confluence between sexual minority orientations and identities and religious experiences. It further attempts to create affirmation and acceptance for LGBT individuals of faith within theologically diverse ideological traditions. Given the importance of faith and even religious tradition in the lives of many LGBT individuals, the Committee seeks to reduce theological barriers often separating sexual minorities from the sources of their beliefs.

The task force seeks to accomplish its objectives by:

Task Force on Sexism and Cissexism 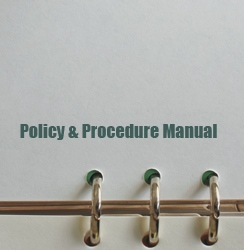