He was a fierce advocate of group psychotherapy, and he influenced generations of group psychotherapists.
Cite this
Burlingame, G. M., & Beecher, M. (2020, August). Remembrance of Robert Lloyd Gleave, PhD. The Group Psychologist. http://www.apadivisions.org/division-49/publications/newsletter/group-psychologist/2020/08/memorial 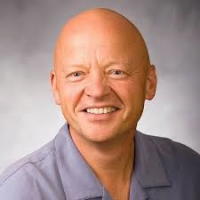 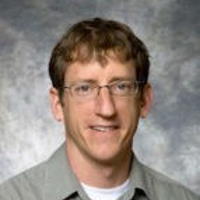 Robert Lloyd Gleave, PhD, ABPP, CGP died at the age of 69 on March 15, 2020, after a years-long battle with amyotrophic lateral sclerosis (ALS). Robert’s death is a great loss to those who knew him. He was a fierce advocate of group psychotherapy, and he influenced generations of group psychotherapists. It would be difficult to find someone who was more passionate about and dedicated to the advancement of group psychotherapy teaching, research, and practice. Robert was a deep thinker, loyal advocate, excellent and caring clinician, kind mentor, and friend. 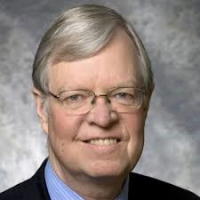 Robert was a certified group psychotherapist and was on the National Registry of Certified Group Psychotherapists from 1996 until his death. He also obtained a Diplomate in Group Psychology from the American Board of Professional Psychology in 2006. As a psychologist, he worked for over 27 years at Brigham Young University (BYU), in counseling and psychological services (CAPS) and the counseling psychology and special education department. He provided individual, couples, and group psychotherapy to students as well as taught in BYU’s counseling psychology doctoral program. He was the first group coordinator in CAPS and served in that position for 18 years. During his tenure, he grew the group program from basically nothing to over 25 groups per week, becoming one of the largest and most successful group programs in the nation. In 2018, based in large part on the foundation that Robert laid, the American Psychological Association awarded the first ever Excellence in Group Practice Award to BYU CAPS.

In addition to his professional life, Robert was extremely dedicated to his faith and served extensively in church and community organizations. He was also strongly committed to and loving towards his wife, seven children, and 11 grandchildren. We miss him.